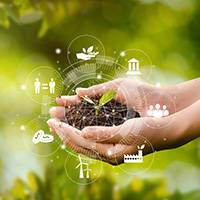 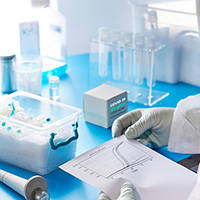 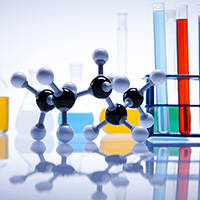 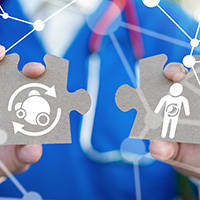 Isotopic labels are non-radioactive, physically stable, and exist in nature in a certain proportion, harmless to human body. Isotopic labels can be labeled into drug molecules by chemical synthesis, and the concentration of labeled and unlabeled drugs in biological samples can be detected by GC-MS or LC-MS simultaneously. Four stable isotopes are commonly used: 2H, 13C, 15N and 18O.

The application of 2H labeled compounds in biomedical research can be roughly divided into the following four aspects:

13C-labeled diagnostic reagents are non-invasive, safe and radiation-free, and are suitable for children, pregnant women and other patients. More and more scholars have paid attention to them. At present, 13C diagnostic reagents are widely used in clinical practice. For example, 13C-labeled urea test can be applied to the diagnosis of helicobacter pylori infection. In addition, other compounds labeled with 13C, such as aminopyrine, methacetine, caprylic acid and mixed triglyceride, can also be applied to the diagnosis of other diseases in the digestive system. 13C-labeled amino acids can be used for the diagnosis of tumor cells, the differentiation of tumor recurrence, the differentiation of pathological changes after disease treatment, and the examination of human metabolic function.

15N-labeled compounds can be used as diagnostic agents. 15N-labeled compounds can be applied to the study of disease diagnosis, human metabolism, drug efficacy, disease diagnosis, chemical reaction, catalytic reaction, nitrogen fertilizer application, crop cultivation and other fields. Meanwhile, they can also improve the efficiency and speed of drug research and development, and play an important role in improving medical technology. For example, 15N-labeled DNA can be used for research in genetic engineering. 15N-labeled amino acids can be used for SILAC quantitative testing.